Driving whilst under the influence of drugs is extremely dangerous and can affect driving in numerous ways.

Drug drivers can suffer from slower reaction times, erratic and aggressive behaviour, an inability to concentrate properly, nausea, hallucinations, panic attacks, paranoia, tremors (or ‘the shakes’) dizziness and fatigue. In such a condition, it is a bad idea to be behind the wheel of a car, for the driver and their passengers.

During the phase whilst the effects of drugs are wearing off, the taker may feel fatigued, which will affect their concentration whilst driving. 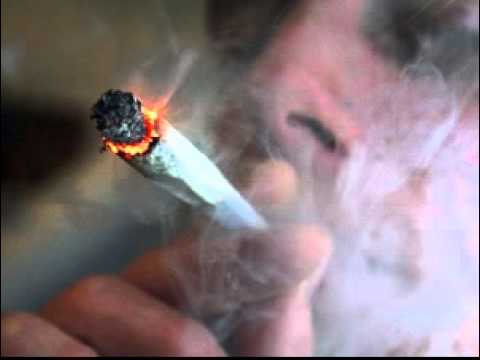 Cannabis users often think they are safer when they are under the influence because they drive slower. However, this also means that the driver avoids tasks that require effort, like over taking. It also distorts perception of time and distance so other vehicles seem closer than they really are.

The specific effects of driving on cannabis are: 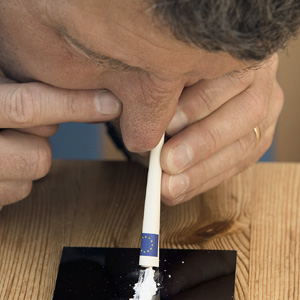 Cocaine leads to a sense of over confidence and this is reflected in driving style. Users typically perform higher risk, more aggressive manoeuvres at greater speeds, which is obviously dangerous.

The specific effects of driving on cocaine are:

The following effects are likely to occur once someone has stopped taking the drug and are related to the fatigue that results from cocaine use:

Although it’s not a drug that makes people violent, it is extremely dangerous to drive on ecstasy because it results in:

Speed is a stimulant which can make you feel more awake and alert. Users may feel more confident. However, it creates a feeling of loss of coordination. It will make people less likely to react on time to potential dangers. The effects can last up to several hours depending on how it was taken, and from person to person.

The specific effects of driving on Speed are: 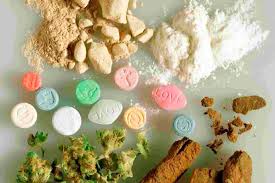 LSD severely distorts senses and perceptions creating visual hallucinations and making someone feel detached from reality. Driving after taking LSD is extremely dangerous and the effects can last up to 12 hours. A 'bad trip' can be frightening and you can experience terrifying thoughts and feelings.

The specific effects of driving on LSD are:

Heroin slows reactions, dulls perceptions and affects coordination. Though the user can feel ‘euphoric’ they often feel sleepy and sluggish, which can cause driving accidents. It is widely agreed that someone heavily under the influence of heroin will be unfit to drive. The numbers of drivers found with heroin in their blood after a road traffic fatality are said to be increasing.

The specific effects of driving on heroin are:

Ketamine is a 'disassociative' anaesthetic. This means it causes a sense of being separated from the world around you, as well as sedating you and dulling pain like a normal anaesthetic. Ketamine cannot kill you from overdose in the way other drugs like heroin can but it has been implicated in an increasing number of accidental deaths, such as drowning or falling from buildings, because users are simply not aware of what is going on around them.

The specific effects of driving on ketamine are:

Depending on the dose, GHB acts as both a sedative and a stimulant, with the effects lasting for several hours. At low doses, GHB can cause euphoria and increased sociability. At higher doses, GHB can cause rapid loss of consciousness and other side effects. GHB impairs motor coordination and mental alertness, leading to the inability to concentrate, judge speed or distance and drive in a straight line. The police can easily spot those signs. As such, driving while under the influence of GHB significantly increases the likelihood of road accidents and hospitalisation.

The specific effects of driving on GHB are:

Using more than one drug

People often take more than one drug or mix drugs with alcohol. For example, a stimulant like cocaine to ‘sharpen up’ after having alcohol or cannabis. In fact, combining drugs can have a dramatic and unpredictable effect on a user's state and driving.